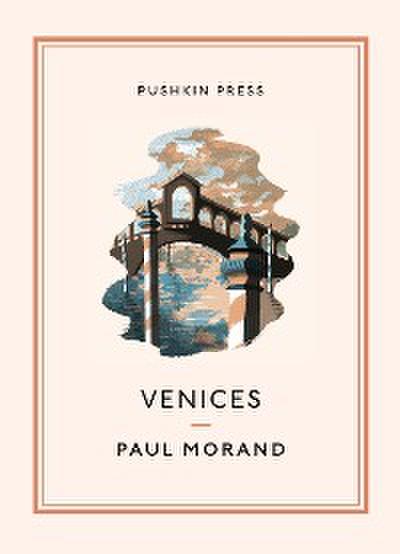 A poetic evocation of the French diplomat's encounters and experiences, filtered through the one constant in his life—Venice.Diplomat, writer and poet, traveller and socialite, friend of Proust, Giraudoux and Malraux, Paul Morand was out of the most original writers of the twentieth century. He was French literature's globe-trotter, and his delightful autobiography is far from being yet another account of a writer's life. Instead it is a poetic evocation of certain scenes among Morand's rich and varied encounters and experience, filtered through the one constant in his life—the one place to which he would always return—Venice.Admired both by Ezra Pound and by Marcel Proust as a pioneer craftsman of Modernist French prose (...) The sheer shapeliness of his prose recalls Hemingway; the urbanity of his self-destructiveness compares with Fitzgerald's; and his camera eye is as lucidly stroboscopic as that of Dos Passos. He is, like Victor Segalen, Blaise Cendrars, Valery Larbaud, and Saint-John Perse, one of the great nomads of 20th-century French literature, racing through the apocalypse with the haste and glamor of an Orient Express. It is a pity we should have had to wait this long to catch up with him. --The New York TimesVenices is balanced by the sharpness of the imagery. He writes in a melancholy vein of the loves, jealousies and regrets he has experienced in Venice ... Exquisitely translated, Venices is a travel memoir of the highest order. -- IAN THOMSON, Sunday Times