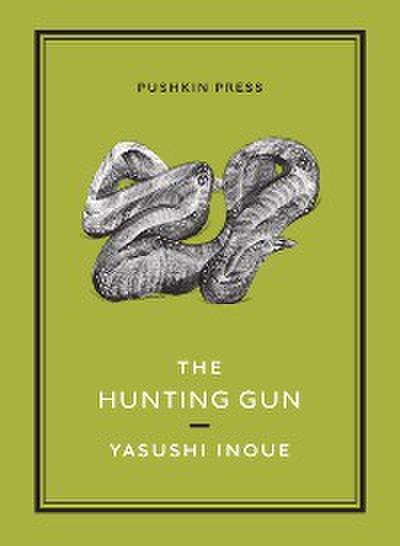 A tragedy in three letters: the masterpiece of one of Japan's greatest writersA lover, her daughter and the abandoned wife: three letters by three women tell the story of a love affair's tragic consequences. First Shoko, who finds out about the infidelity through reading her mother's diary; then Midori, the wife who has always known but never told; and finally the beautiful Saiko, the woman who has betrayed her best friend.Yasushi Inoue's poised, unsentimental novella is a powerful tale with universal resonance. Written from three different points of view, the story explores the impact of forbidden passion. Love, death, truth and loneliness are all intertwined in this masterpiece from one of Japan's greatest writers.

Born in 1907, Yasushi Inoue worked as a journalist and literary editor for many years, only beginning his prolific career as an author in 1949 with Bullfight. He went on to publish 50 novels and 150 short stories, both historical and contemporary, his work making him one of Japan's major literary figures. In 1976 Inoue was presented with the Order of Culture, the highest honour granted for artistic merit in Japan. He died in 1991.