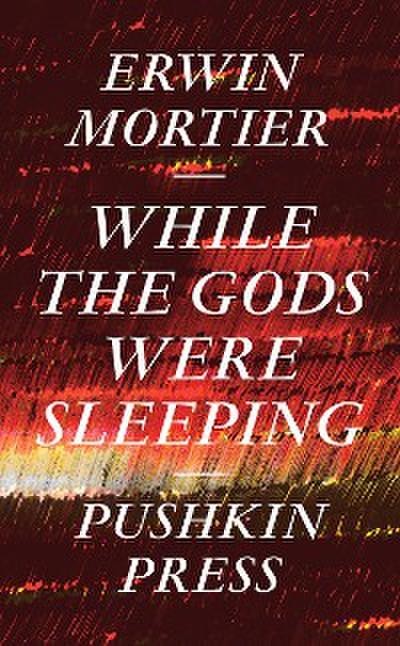 While the Gods Were Sleeping

'It sounds dreadful,' I said to him one day. 'But actually the war is the best thing that ever happened to me.'


Helena's mother always said she was a born poetess. It was not a compliment. Now an old woman, Helena looks back on her life and tries to capture the past, filling notebook after notebook with memories of her respectable, rigid upbringing, her unyielding mother, her loyal father, her golden-haired brother. She remembers how, at their uncle's country house in the summer of 1914, their stately bourgeois life of good manners, white linen and afternoon tea collapsed into ruins. And how, with war, came a kind of liberation amidst the mud and rubble-and the appearance of a young English photographer who transformed her existence.


Lyrical and tender, filled with images of blazing intensity, While the Gods Were Sleeping asks how it is possible to record the dislocation of war; to describe the indescribable. It is a breathtaking novel about the act of remembering, how the past seeps into our lives and how those we have lost leave their trace in the present.


"If Marcel Proust had a descendant somewhere in Flanders, he must have been born in Ghent." Knack