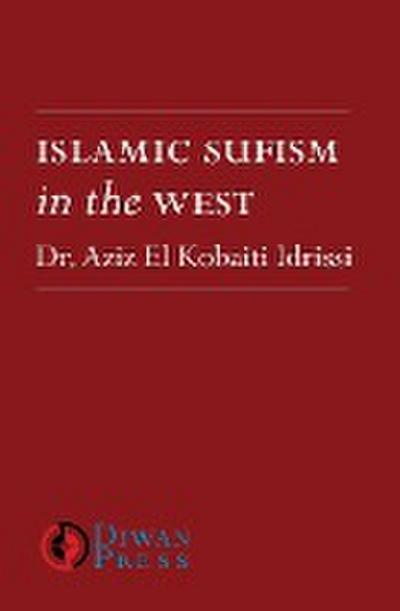 Islamic Sufism in the West

Islamic Sufism in the West
This book is a study of the phenomenon of Islamic Sufism in the West, which first began by adopting a universalist philosophical form with the Universalist Order of 'Inayat Khan. Its goal was to be in keeping with the intellectual and political landscape prevalent in the West in the early twentieth century, which used to see Sufism as disconnected from the Islamic religion. This view quickly came into conflict with the reality of Muslim Sufism which appeared with the foundation of the Western branches of the Darqawiyya Shadhiliya. The Western Shadhiliyya tariqas and their different branches took a leading role in changing the understanding of Sufi thought prevalent in the West and directed it and gradually moved it towards its true Islamic basis. One of the most conspicuous of these is the Western branch of the Habibiyya Darqawiyya order which originated in Morocco and brought to the West, particularly the Anglo-Saxon world, the Moroccan form of Sufism based on three elements: the Maliki school in fiqh - based on the practice of the people of Madina, the Ash'arite creed in theology - to which the people of the Sunna and Community hold - and the Path of al-Junayd in Sufism.
Aziz EL Kobaiti Idrissi, Ph.D.
Professor of Arabic Language and Sufi Literature at the Moroccan Ministry of National Education, he is the author of four books about Islamic Sufism in the West and Sufi Literature. He has participated in many international conferences in Morocco, the United States, Egypt, Spain, South Africa, Germany, and Macedonia. He is also the organizer of many sufi gatherings and conferences inside and outside Morocco.