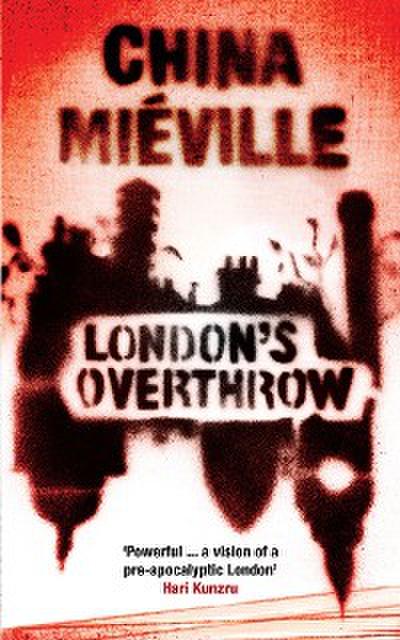 London's Overthrow is a potent polemic describing the capital in a time of austerity at the beginning of the twenty-first century. Award-winning author and essayist China Miéville cuts through the hyperbole of our politicians to present a view from ordinary London - of the inequality, oppression and indignity and the hidden, subversive sentiment pervading throughout our streets. 'China Miéville does more than reveal the skull beneath the London's scabby, piebald skin; he offers effervescent nourishment for the downpressed souls that stalk the streets of his divided city. Anybody who wants to know what has happened here - in the ground zero of a failed neoliberal experiment - must start with his unsettling panorama.' Paul Gilroy 'Miéville gives us a vision of a pre-apocalyptic London, where the chasm between rich and poor has reached catastrophic levels and anger is the only reasonable response.' Hari Kunzru