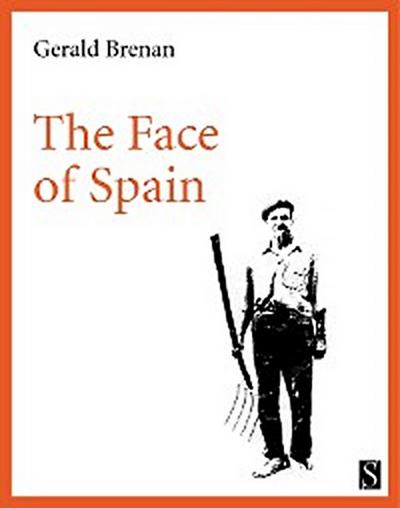 The Face of Spain

Brenan's account of his return to Spain after the Civil War makes fascinating reading: one of the first people to search for Lorca's unmarked grave, he also muses on the great mosque in Cordoba and ancient synagogues in Toledo
Gerald Brenan returned to Spain in 1949 for the first time since the Civil War. He was determined to see what had become of the country he loved, to speak to ordinary people and to experience life in small towns unvisited by foreigners. He had earlier lived in a remote village in the Sierra Nevada – now he returned to a land in the grip of famine where guerrilleros
roamed the mountains and thousands of people were reduced to living in caves.


Whether searching for his friend Lorca's unmarked grave, musing on the history of the great mosque in Córdoba and ancient synagogues in Toledo or chatting to provincial shopkeepers, Brenan was unfailingly perceptive. Although shadowed by police informers and harangued by Francoist priests, he was undeterred, and this witty and humane account of his visit illuminates a chapter of Spanish history that remains almost unknown. Franco's regime has now vanished, but its ghosts continue to haunt Spain. When they were alive, no one described the ogres and their victims more vividly than Gerald Brenan.