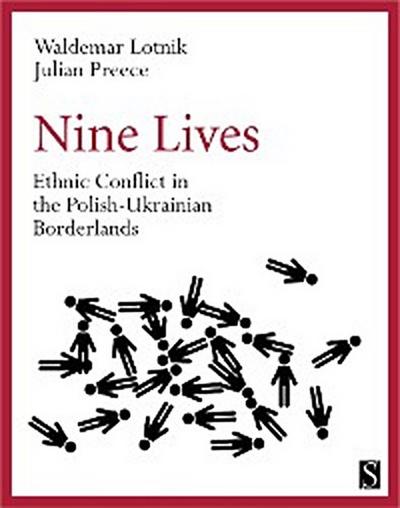 Moving memoir of ethnic conflict between Poles and Ukrainians during the Second World War, described by Neal Ascherson as 'a missing fragment of the history of this barbarous continent'.
By any standards, Waldermar Lotnik's experience of the Second World War was remarkable. Fighting in the Polish Resistance, his unit was engaged in a bitter ethnic conflict with pro-Nazi Ukrainians. Unknown in the West, this struggle was, like that raging at the same time between Serbs and Croats, provoked by the Germans arming one ethnic group and unleashing it against a rival. Lotnik described with total and sometimes frightening candour his part in a war without rules that claimed at least half a million lives. Captured by the Germans, Lotnik was taken to the Majdanek concentration camp. There he carted corpses to the crematorium and, like every inmate, fought a day-to-day battle for survival. When the camp was liberated, he volunteered for the new 'Red' Polish air force and, while training to fly, was recruited by the KGB to inform on his comrades. After deserting, he joined the Polish Home Army, which in the summer of 1945 was fighting a desperate but doomed battle against the country's new occupiers. With the Soviets' victory never seriously in doubt, he escaped to the West to begin a new life.