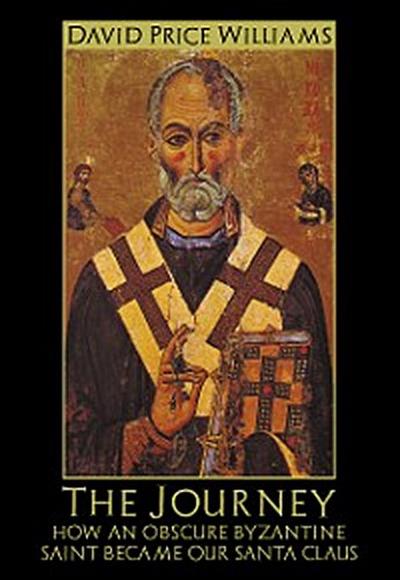 The Journey: How an obscure Byzantine Saint became our Santa Claus

‘The Journey’ is a novel about St Nicholas. Using hearsay about the great saint - that he was involved with the incense trade and that he travelled to Egypt, Arabia and the Holy Land – as the framework, David has used his own extensive knowledge of the Near East and its peoples to weave a fascinating recreation of the life of Nicholas around the historical scaffolding of the late Roman empire, to show how Nicholas has become our very own Santa Claus.