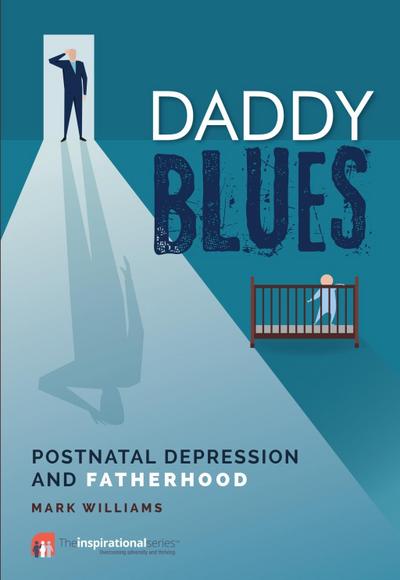 International Father's Mental Health Day founder Mark Williams is well-versed in all things mental health, through his experience of panic attacks, postnatal depression, ADHD, and a mental breakdown in 2011. Mark has also undertaken extensive training in the field in order to help others in the same position. He was awarded Inspirational Father of the Year and Local Hero at the Pride of Britain Awards in 2012.
Mark Williams led a content life; from a working-class background, he worked his way up into a promising career and then met the love of his life. When his wife Michelle fell pregnant, it seemed as though everything had fallen into place for them.Except Michelle's labour didn't go well. She was forced to undergo a C-section, an experience which deeply traumatised both of them. And when it was time to take their child home, Michelle seemed different. Gone was the woman that he had fallen in love with, replaced with someone who couldn't pull herself out of a deep, dark depression.But it wasn't just Michelle who felt the baby blues. Mark too felt as though he had lost something, succumbing to feelings of stress, anxiety, and depression. He had never heard of fathers going through postnatal depression, but with a baby that wouldn't stop crying and a wife he could no longer connect with, he felt like he was losing himself more and more each day. So he found solace in old habits, and found his escape at the bottom of a bottle.A touching story from a rarely explored perspective, Daddy Blues tells the tale of a man learning to deal with a problem he never knew he could have.