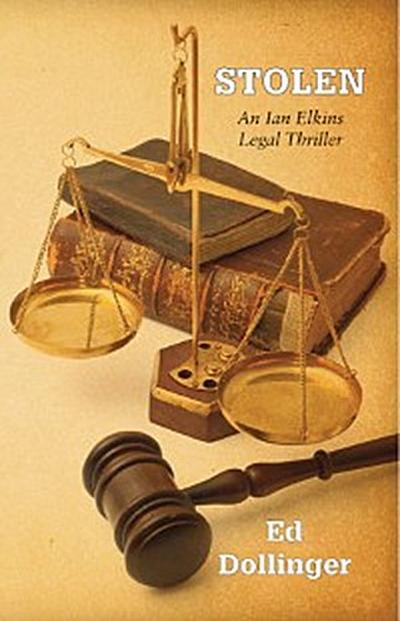 An honorable lawyer confronts some pretty dishonorable ones.
Cora Kronen abused her son, Herb, while leaving most ofher estate to her daughter, Barbara. Then she made Herb
the executor. Herb’s lawyer shows him how to steal more
than his share. Barbara’s husband, a hot-shot corporate executive,
hates his brother-in-law and demands she take everything back from
him. Barbara wants to protect herself but give Herb his fair share.
Teenager Terry Keller, meanwhile, needs a
share of his dead mother’s estate, but his cruel
drunk of a father has forced Terry’s unmarried
mother to leave everything to him. If Terry can’t
do something, Barry will drink it all away.
And Barney Moran is a stupid loan shark, indicted
for usury, who, unless he testifies against
his mob bosses, could do a long stretch in prison.
but if he rats, he’s a dead man. His sister, Kathy,
wants to keep her brother free and alive.
What do these three characters have in common?
They’re all clients of Ian Elkins, a smart and resourceful lawyer
with nearly too much honesty and integrity, but with no criminal law
experience. What chance does this near boy scout lawyer have
against all those bad guys?