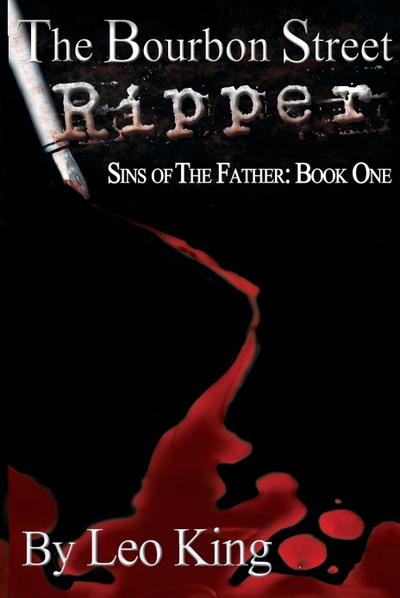 Sins of the Father

In 1972, the city of New Orleans was terrorized by a serial killer known as the Bourbon Street Ripper. Although he was captured, convicted, and executed, his deeds left a scar on the city.

Now, twenty years later, the murders have started again, and the secrets of the past, left buried for so long, must be uncovered in order to stop this new horror.

From Author Leo King comes a gritty tale of murder, mystery and suspense set in the Big Easy.