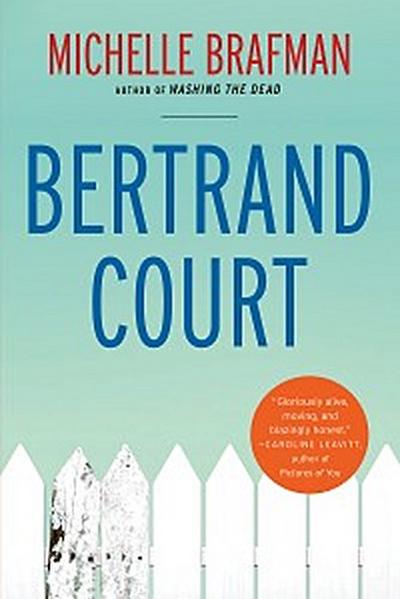 The secrets of a cast of politicos, filmmakers, realtors, diversity trainers, and housewives intertwine in a suburban Washington, D.C. cul-de-sac.

“Brafman’s talent for drawing human emotion shines through in this episodic, deeply sensitive, and introspective novel of the human psyche.”
— Booklist

Bertrand Court is a captivating novel told in story form, intertwining seventeen luminous narratives about the secrets of a cast of politicos, filmmakers, and housewives, all tied to a suburban Washington, DC, cul-de-sac. Linked through bloodlines and grocery lines, they respond to life's bruises by grabbing power, sex, or the family silver. As they atone and forgive, they unmask the love and truth that hop white picket fences.

Would You Rather? — Nikki Chamberlain, November 2002