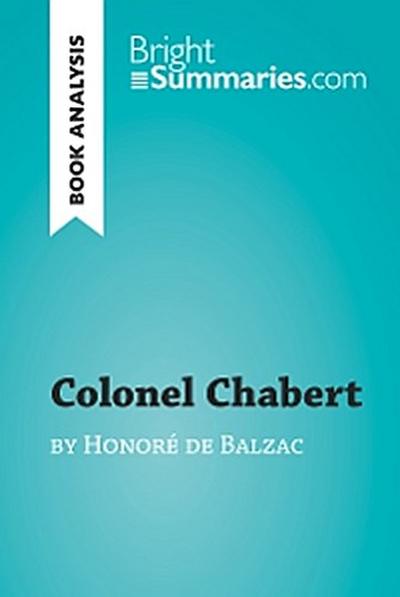 Unlock the more straightforward side of Colonel Chabert with this concise and insightful summary and analysis!


This engaging summary presents an analysis of
Colonel Chabert by Honoré de Balzac, which follows the titular character’s struggle to adapt to life in France after he was for years presumed dead. Chabert, a former war hero and a man of integrity, finds that there is no place for him in France’s new society, which is ruled by greed, selfishness and injustice, and is callously manipulated by his conniving ex-wife. The novel is one of the
Scenes of Private Life in Balzac’s
The Human Comedy, a hugely ambitious series of around 90 novels and novellas which aimed to depict the entirety of 19th-century French society. Balzac was one of France’s most prolific and influential writers, and his work played a major part in laying the groundwork for the modern realist novel.

Find out everything you need to know about
Colonel Chabert in a fraction of the time!


This in-depth and informative reading guide brings you:


See the very best of literature in a whole new light with BrightSummaries.com!